Following our recent AGM hosted by Denbigh GC, congratulations to our new County Captain, George Smith MBE from the Vale of Llangollen GC and to all of the prize-winners who honoured us with their attendance on the night to collect their trophies and prize vouchers.

Attached are a selction of photographs. 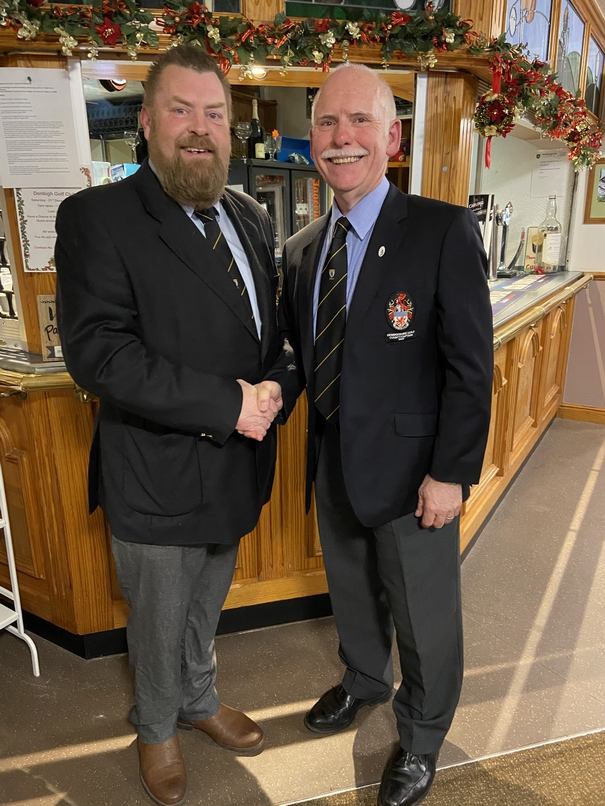 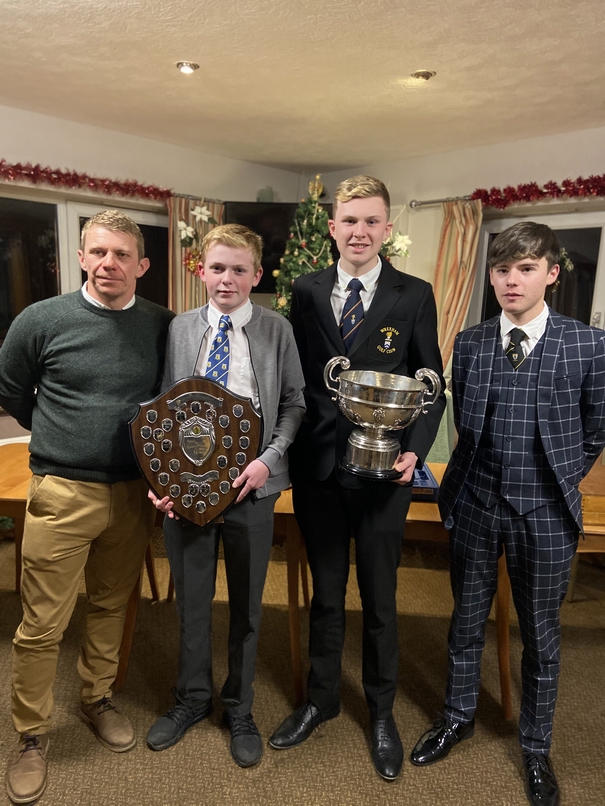 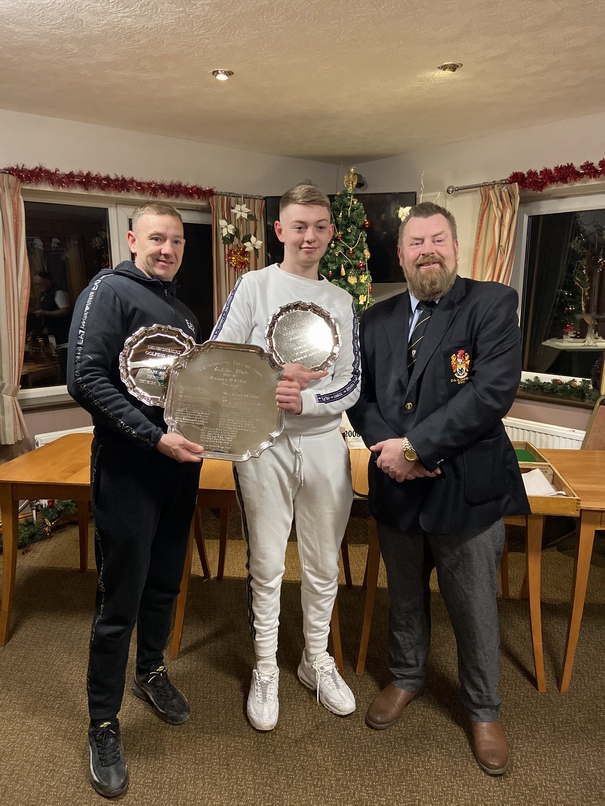 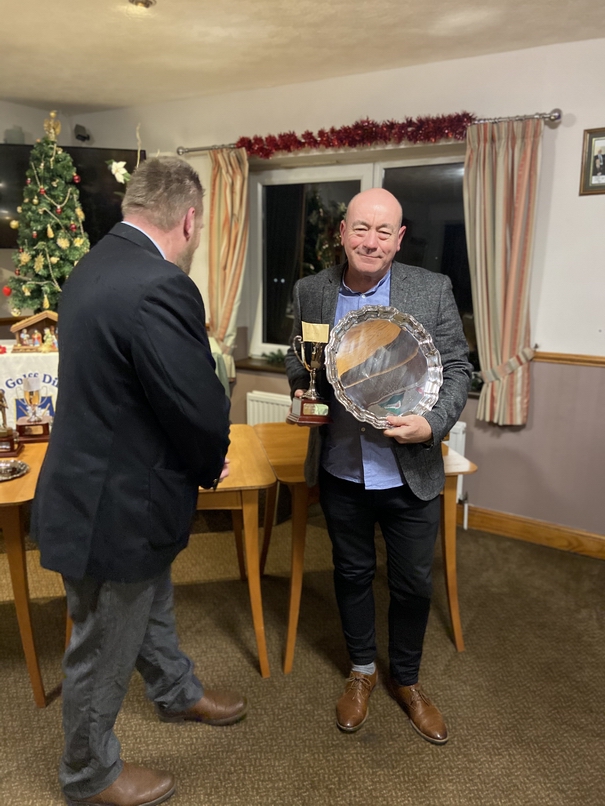 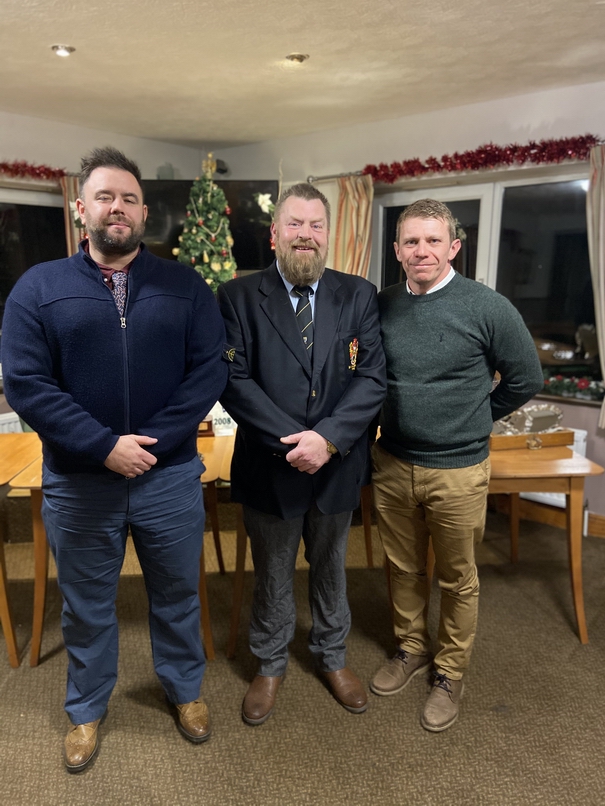 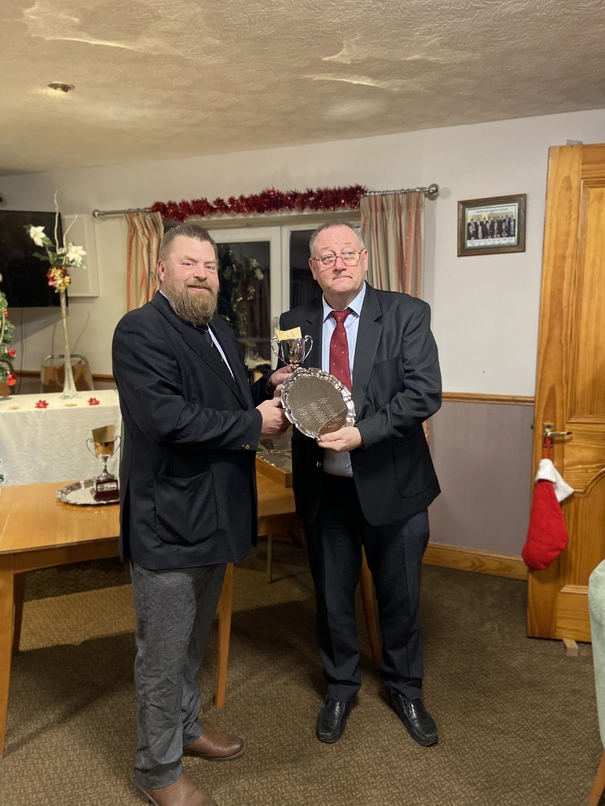 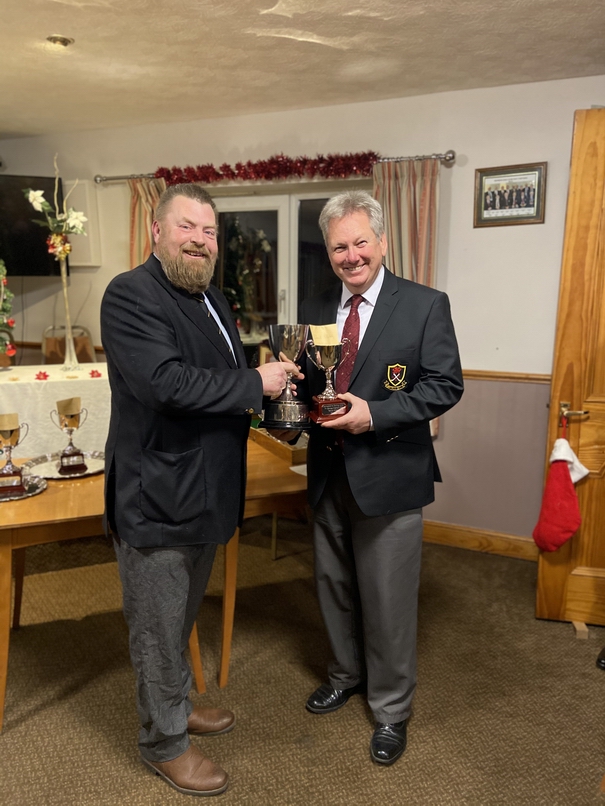 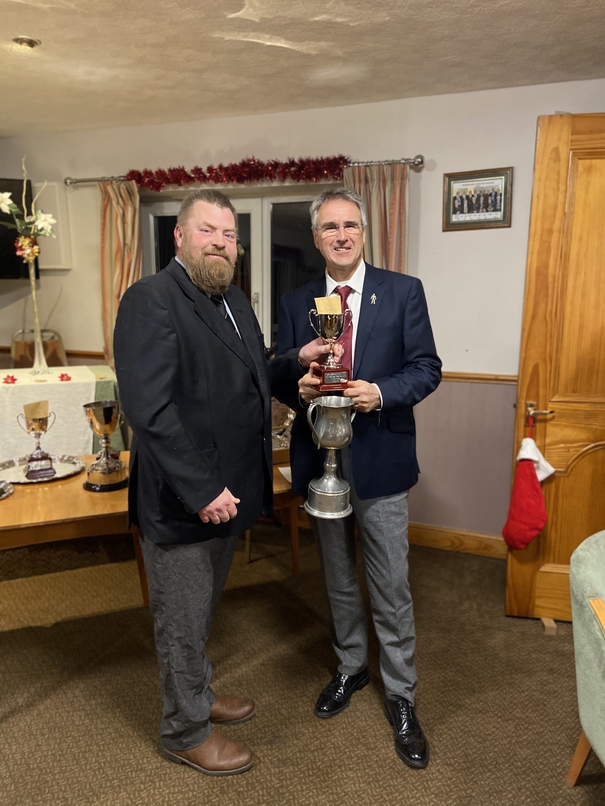 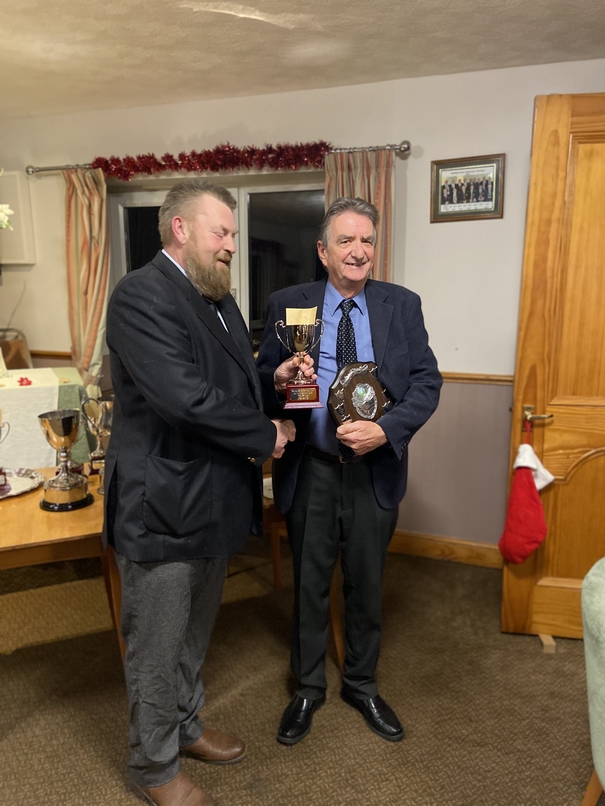 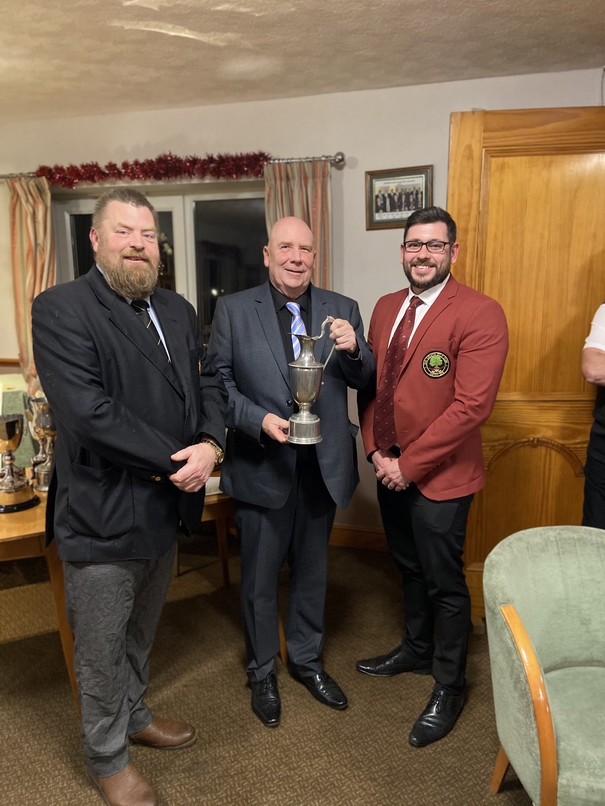 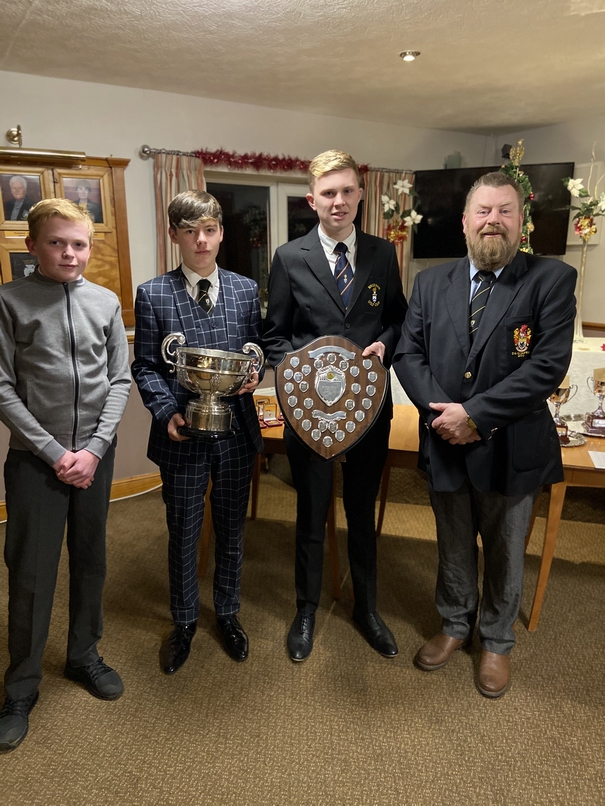 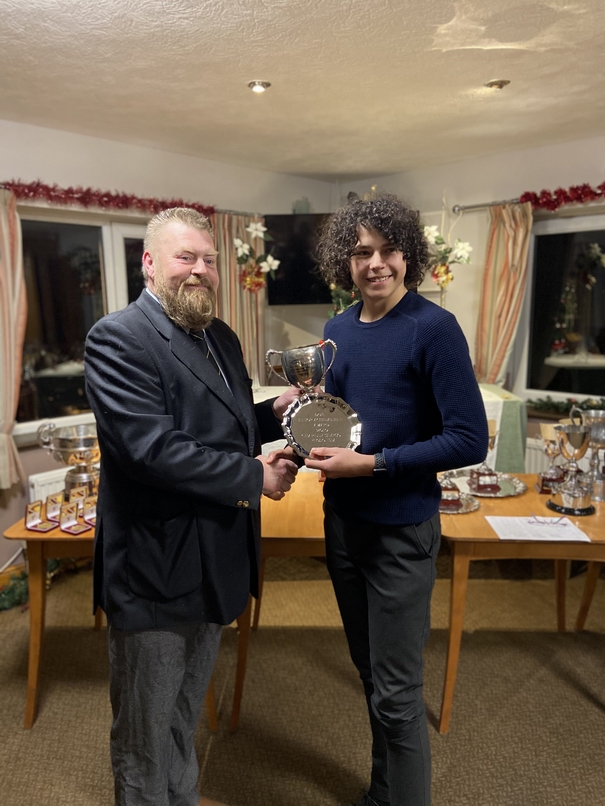 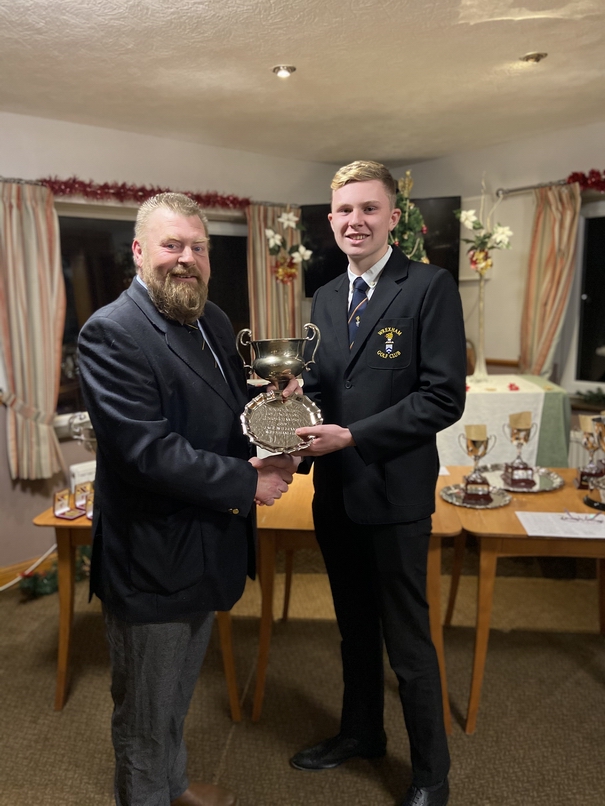 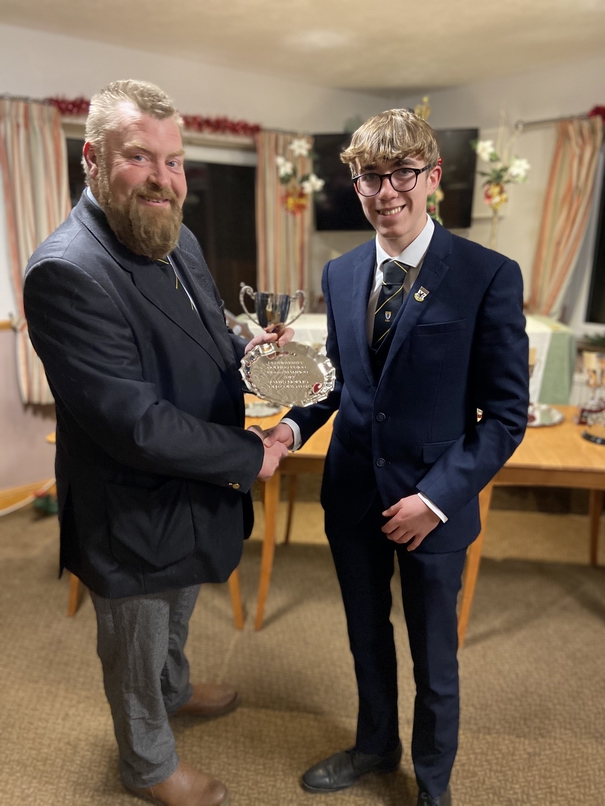 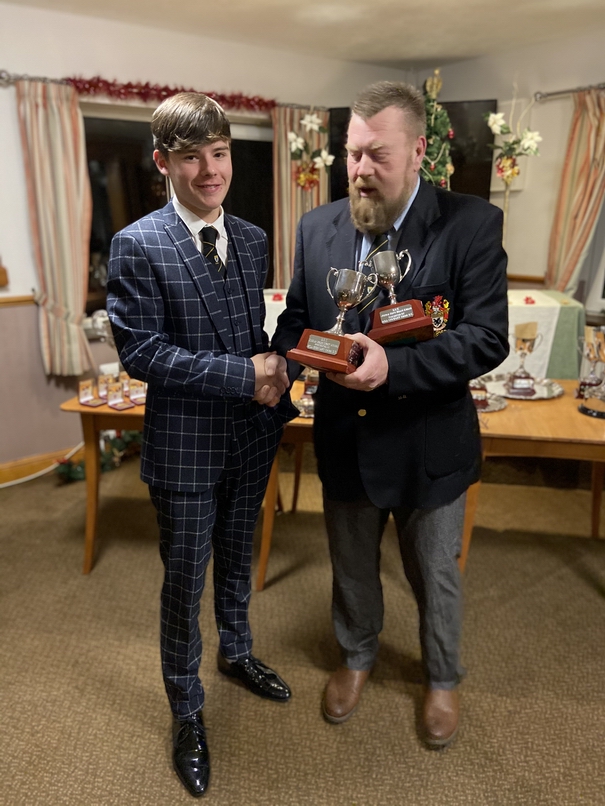 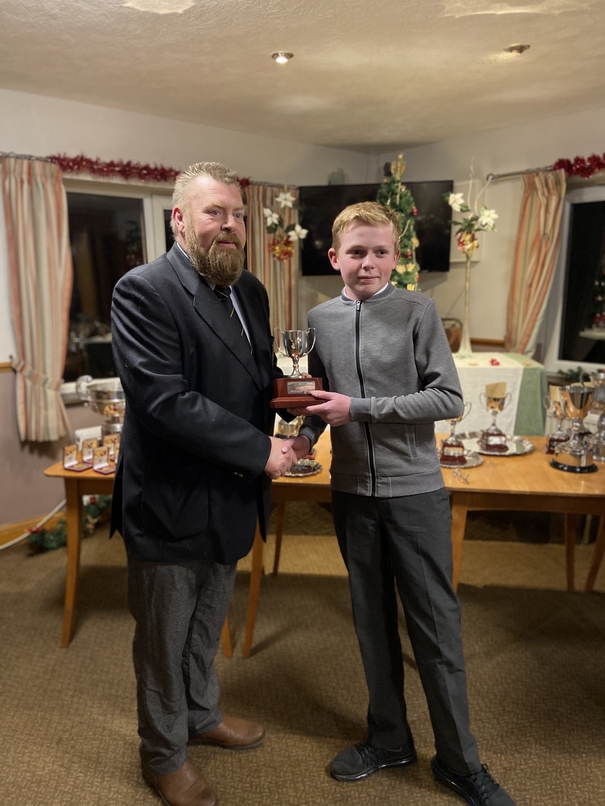 As we approach the end of our golfing year and our forthcoming AGM (Denbigh GC Wed 11th December), we wish to advise of the following vacancy within the administration of our County.

We are seeking applications for an 'Assistant Secretary' who can shadow our present Secretary over 2020 and with a requirement for him to assume the role of 'Full Secretary' for the 2021 season and onwards.

In a perfect world we are looking for someone who has a few minutes a day to check and respond to e-mails; who has immediate access to word-processing facilities, with a logical mind and an administrative background.

You will be expected to attend 4 meetings every year and provide support to the other Executive Officers (President - Captain - Treasurer - Team Managers) and be part of the administration team for the 3 County events of the year.

We can provide a very small honorarium and of course cover all certified expenses involved in the role. The only major benefit you will receive is having complimentary entry into the annual County Presidents Day and Dinner. 18 holes of golf and a three course meal for no cost will surely be the pinnacle of your year and will undoubtedly attract great interest  :-)

Therefore, if you are interested in playing a vital part in the County, please send an email to our County Secretary Ian Davies - This email address is being protected from spambots. You need JavaScript enabled to view it.

Thanks for reading this post and, if not attractive to yourself, then please spread the word to other members at your club. If we don't fill the position then we could be struggling in 2021.

The finals of the Jubilee Plate were held yesterday at Vale of Llangollen GC and we must go on record by thanking their green staff for the excellent service they provided. At 07:30 the course was closed due to the extremely heavy overnight rain and areas of flooding on several greens. We all thought that the day would have to be cancelled. However the staff were out mopping the greens and one hour later the course was in wonderful condition, ready for the games.

Over Coffee and Bacon Rolls (much needed on a cold and blustery day with the rain still falling) Jubilee Plate organiser John Leigh gathered the competitors together and a draw was made for the semi-final matches.

Both semi's were closely-fought games but eventually Parry and Mazurek were winners by 3&2 and Shaw and Shaw defeated Waddell and Parry by the same margin. Highlight of those matches was young Keiron Shaw, playing off a handicap of 14, never having visited the course before and, by the 16th green of the morning round when completing his victory, stood at just three over par.

After a brief lunch the players headed out for the afternoon games.

The finals being competed by two Denbigh pairs, Shaw and Shaw against previous Plate winners of Parry and Mazurek.

The finals were a closely fought encounters with 'ups and downs' over the front nine. At the turn, Shaw and Shaw led by 2 holes, delivered mainly by Shaw jnr. receiving 8 shots over his opposition. The back nine saw Parry and Mazurek fighting back and recovering one hole but then the handicap difference resurfaced and the odd lip-out putt here and there hindered Parry and Mazurek and eventually the 'Shaw family' were victorious winning by 3&2, clearly helped by young Keiron who will not be a 14 handicapper for much longer if he continues with his amazing standard of play.

The runner-up consolation places between Waddell and Parry and Philips and Philips looked like it was to be a run-away victory by the Moss pair, who at one stage stood 3-up. However, bit by bit the Wrexham pair fought back and eventually came out winners by 1 hole.

All games were played in an excellent and friendly spirit with smiles and laughter across the whole of the day.

The presentation of the Jubilee Plate will take place at our AGM on 1th December at Denbigh GC.

The Union would like to give our most sincere thanks to Vale of Llangollen GC for allowing us to hold the event and to John Leigh who has worked so hard over the year to ensure that the event reached its usual high standard.

We also need to give our most sincere thanks to all players who supported the event over the season. We can't do it without you so please continue to enter.

One final important issue to note for the Jubilee Plate 2020. Entry into the competition will NOT be by a qualifying competition at your club. You will be able to enter by simply signing-up and paying an entry fee to your club. Entries will then be distributed to the Union and with 128 entries being allowed into the first round.

Precise information will be distributed to clubs over the new year, so keep a watch out for the entry sheet at your club.

After thorough examination and cross-checking of scores, we are delighted to announce the winners as follows:

May we thank Clays GC for hosting the event and all competitors for supporting County Captains Mike Shaw on his special day.

Games are in three-balls at 8 minute intervals.